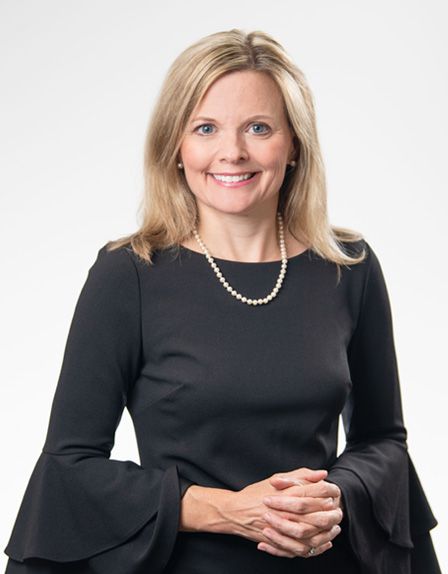 Ashley Holloway Bowers received her Bachelor of Science in Biology with distinction from the University of North Carolina at Chapel Hill in 2000, and her Doctorate of Optometry from the University of Alabama at Birmingham in 2004. While at UAB, she served as President of the American Optometric Student Association and received numerous awards including the Dean’s award upon graduation in 2004. She was inducted as a member of the Beta Sigma Kappa Optometric Honor Society while at UAB. After graduation, she practiced in Georgia and North Carolina before moving to Dothan. She joined the Denney Vision team in March 2014.

Dr. Bowers is native to North Carolina. She and her husband, Scott, have been married since 2004 and have two children. They attend First United Methodist Church in Dothan. 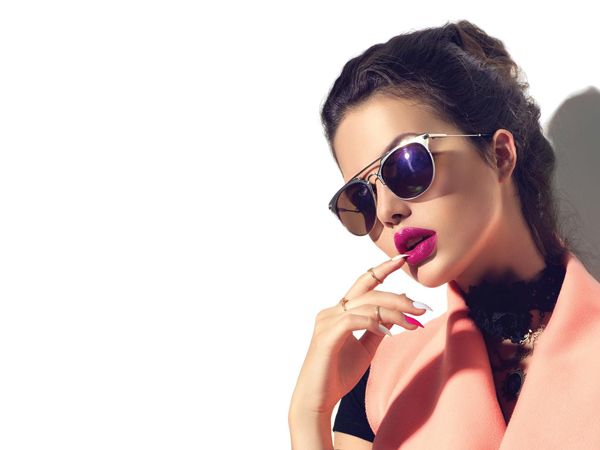 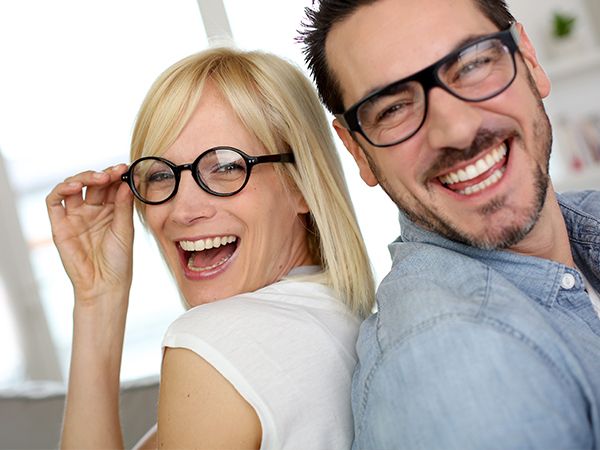